Here's another update on my project.
I bought some hobby packs of Series 2 baseball.

I got 58 base cards and some cool parallels
I wont scan the base cards but show you some inserts ... 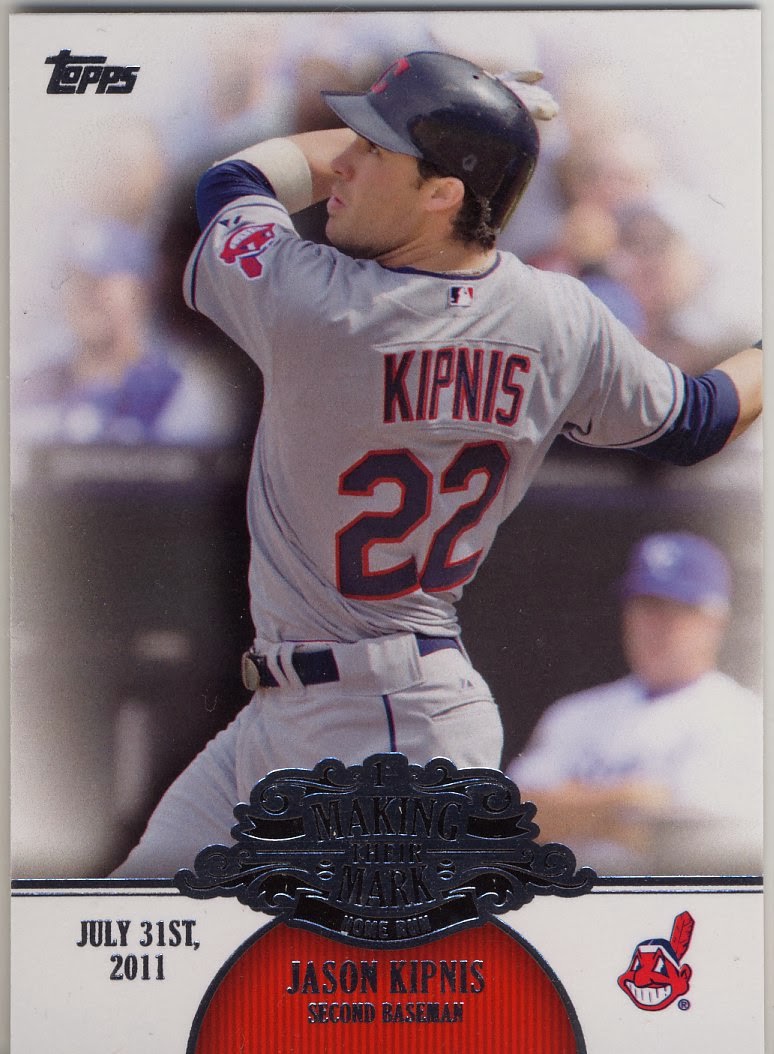 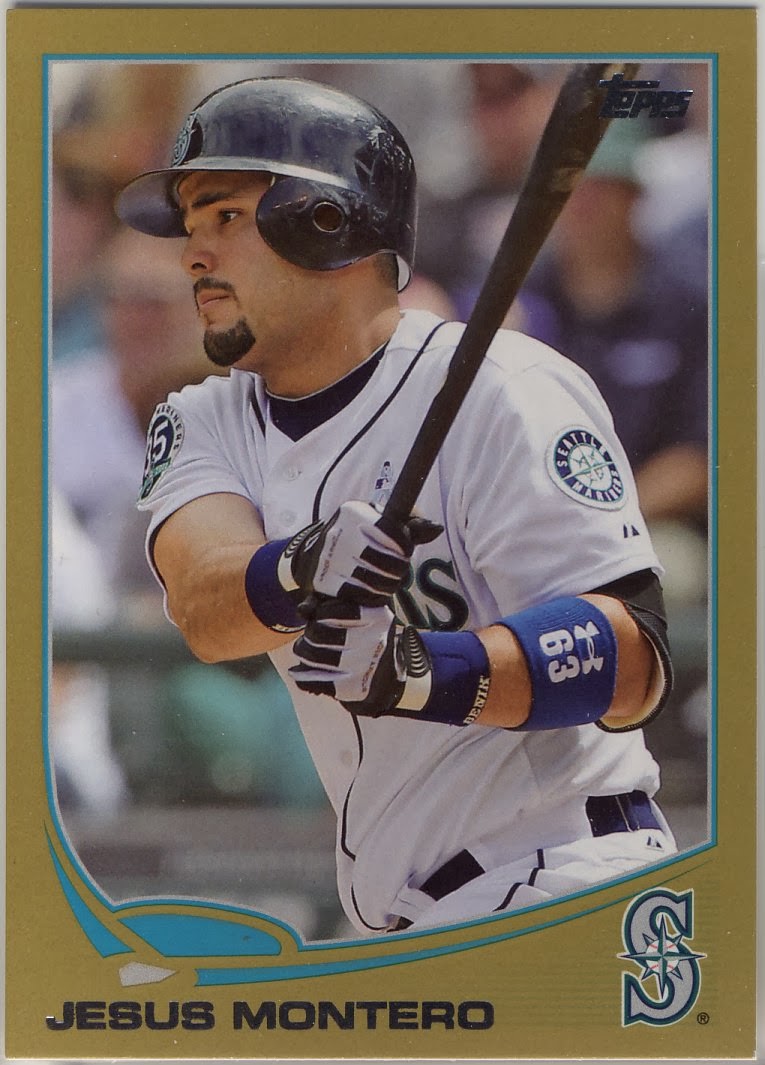 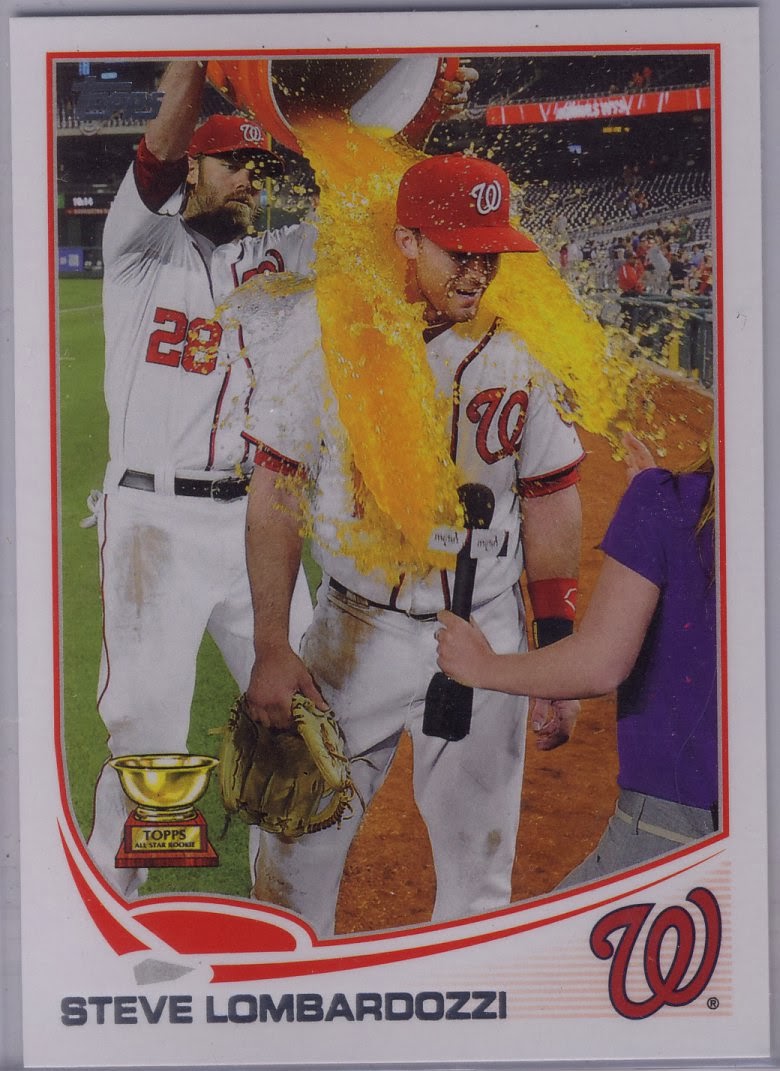 Steve Lombardozzi (Base Card)
i really thought it was a SP. But it isn't ... 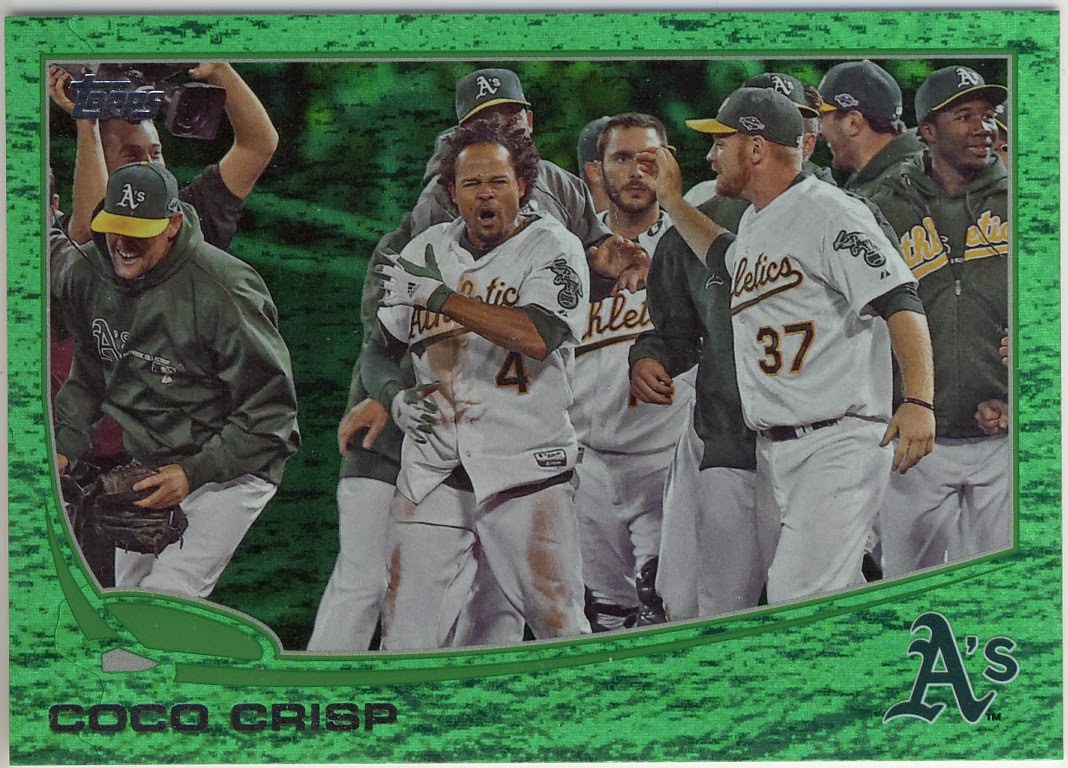 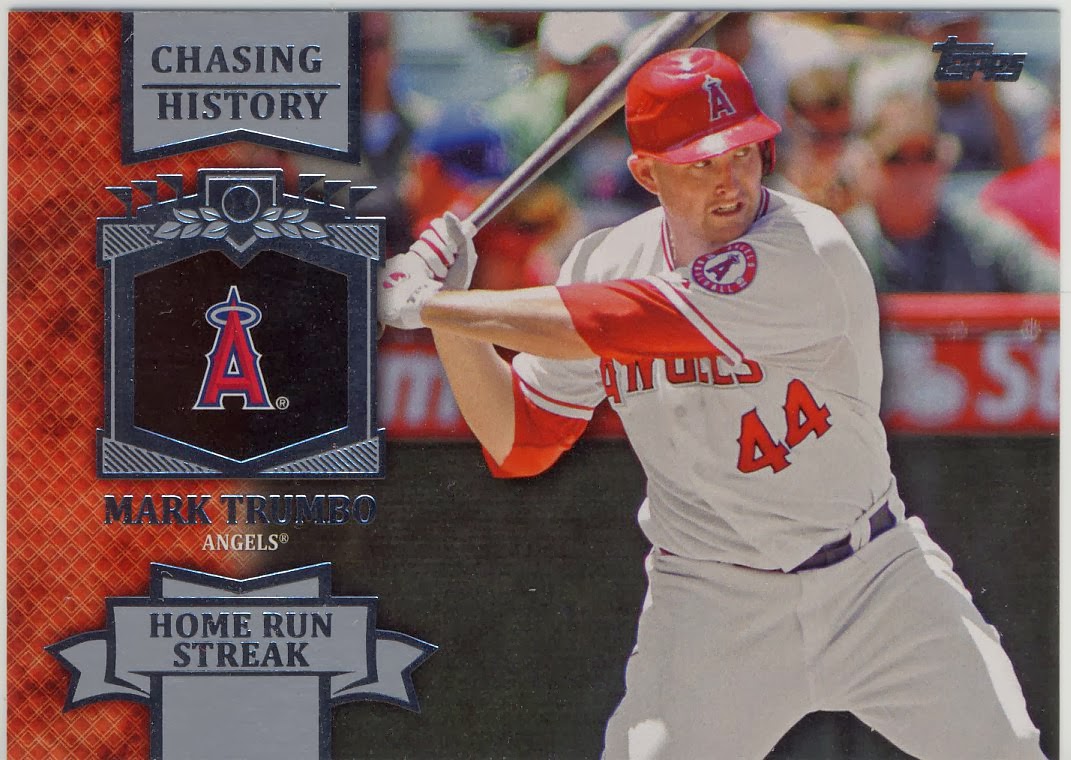 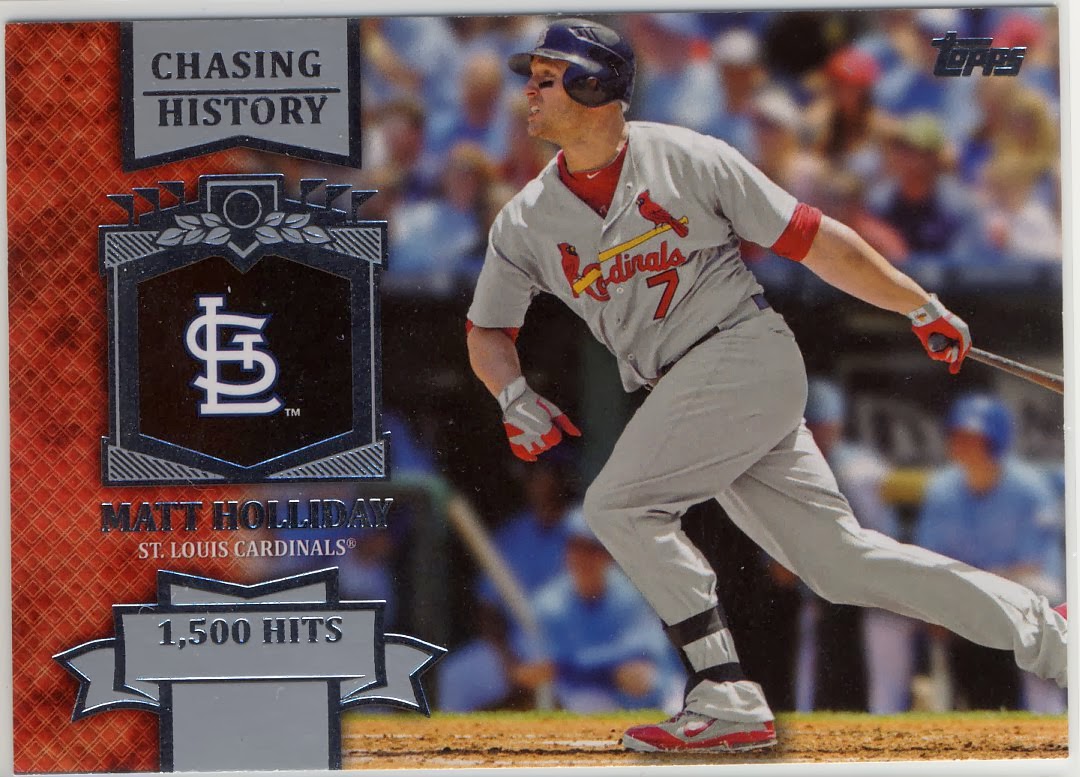 .... that was it. Thanks for reading. Stay tuned

My offseason is over, with just 8 days remaining for
2014 Topps Series 1 Baseball i have to start the
2014 Baseball Card collecting season ...

I'm really excited for the new Topps product ...
I didn't see a lot details yet but the previews i saw are
very nice ... i like the design and the nice
World Series Auto cards they included! 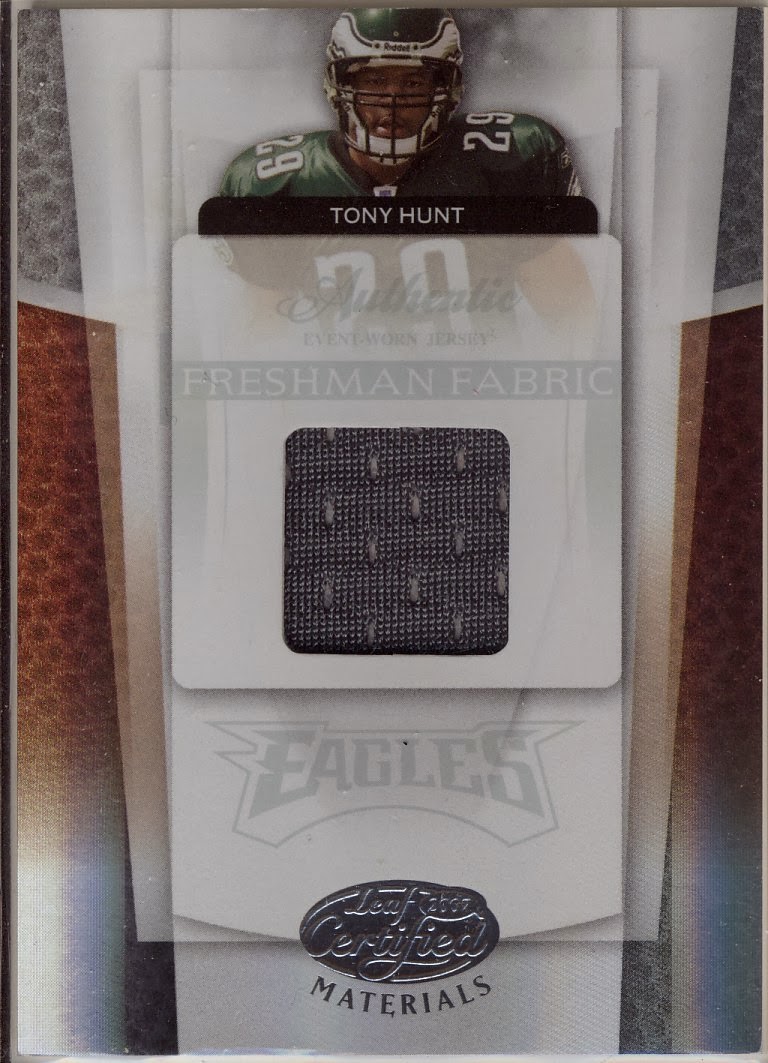 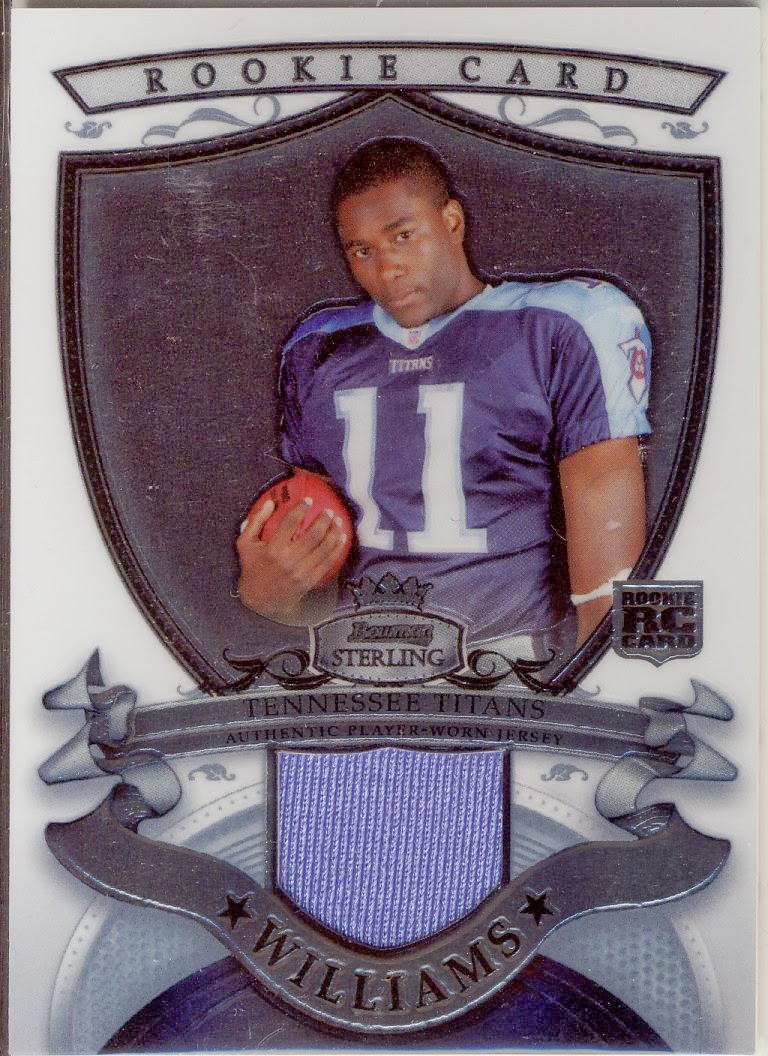 A Paul Williams Jersey Rookie Card (Bowman Sterling) of the 2007 season with the
Tennessee Titans and a Tony Hunt Jersey Card #to1499 (2007 Donruss Playoff).
Both havn't had a decorated NFL carreer ... Williams is a Free Agent after 3 low seasons
in the NFL (07-09 TEN, 10 HOU) and Tony Hunt played just 2 seasons
for the Eagles and left the NFL to play for an Austrian football team in 2011.
If you need one of theese cards, or both ... to complete your set or sthing just tell me. 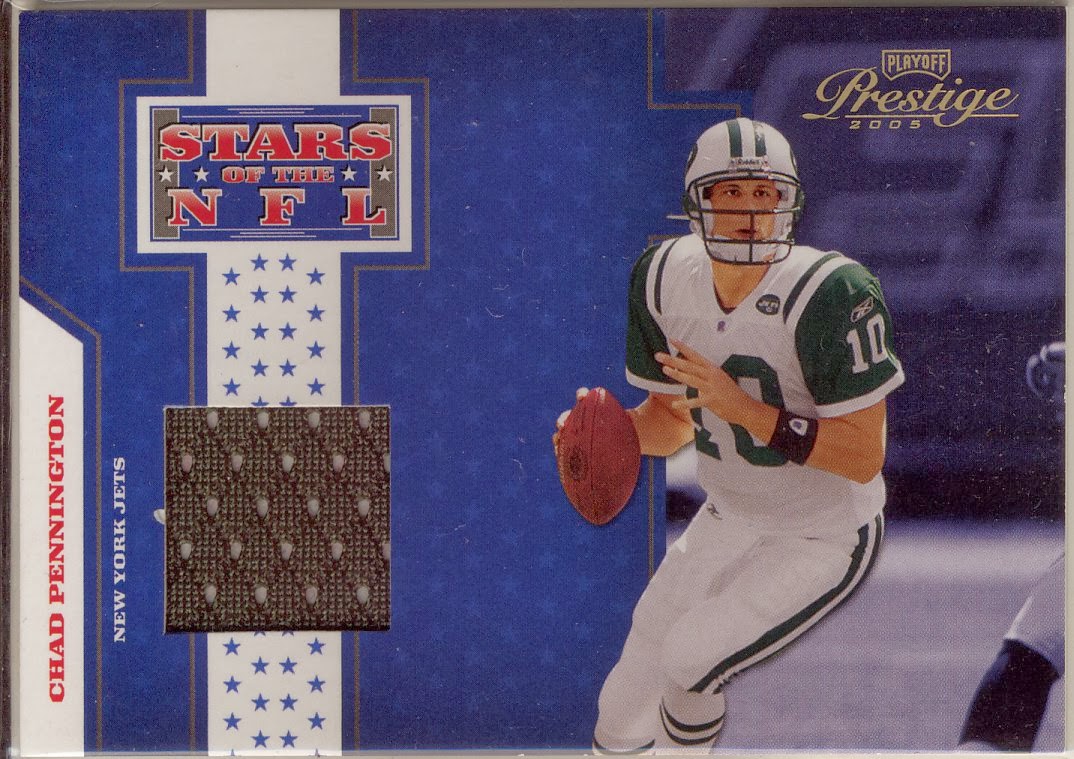 I bought the lot just because this card was in it.
I'm a Jets fan for over a decade now and this is my first card of Chad ..
I really don't like the design but i wanted to own a piece of a
game worn jersey of Chad Pennington .. so it's worth the $ i paid for it.


First of all I'll show you the 3 "Black Friday" cards he
included ... never heard of it.
Cardboard connection says it's a multi sport set with just 50 base cards 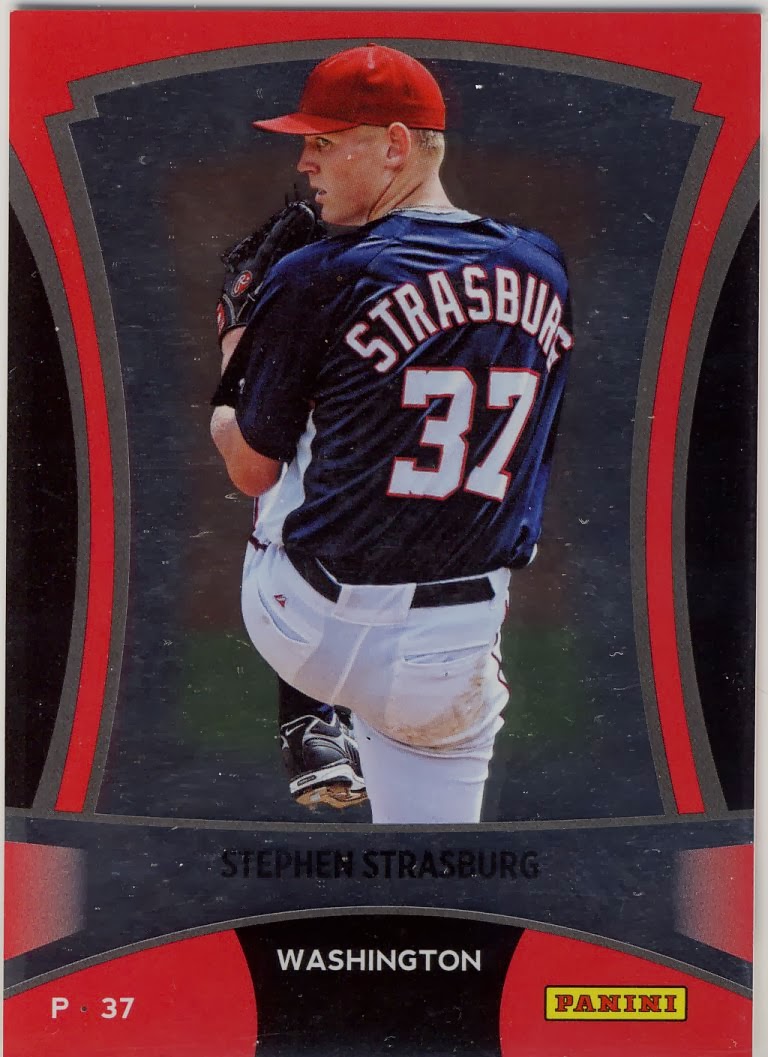 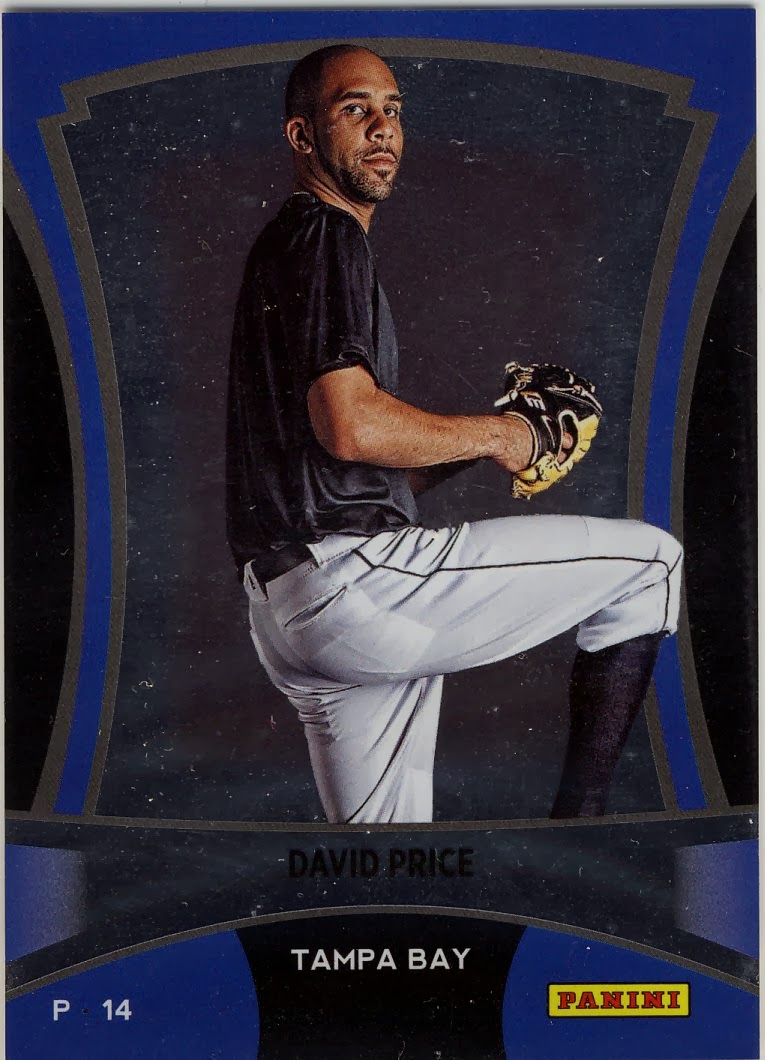 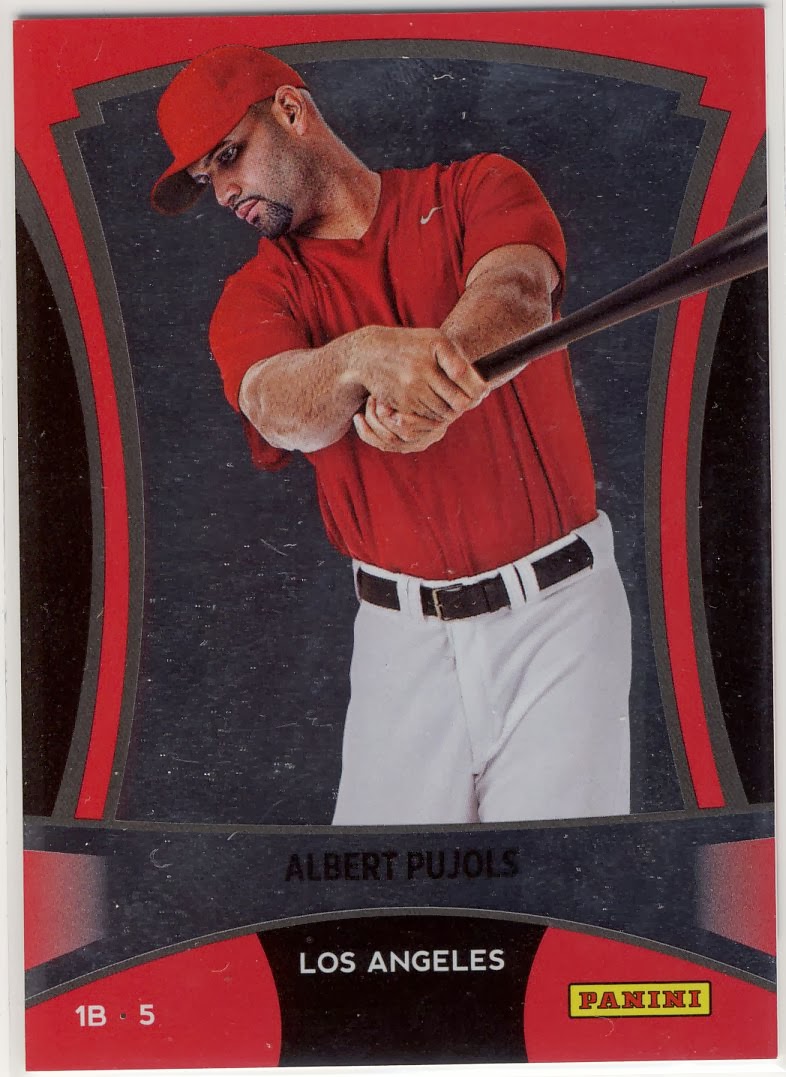 
... now the Jersey cards !
2 of the having a nice design and the third
is one of my favourite players ... i don't know why. 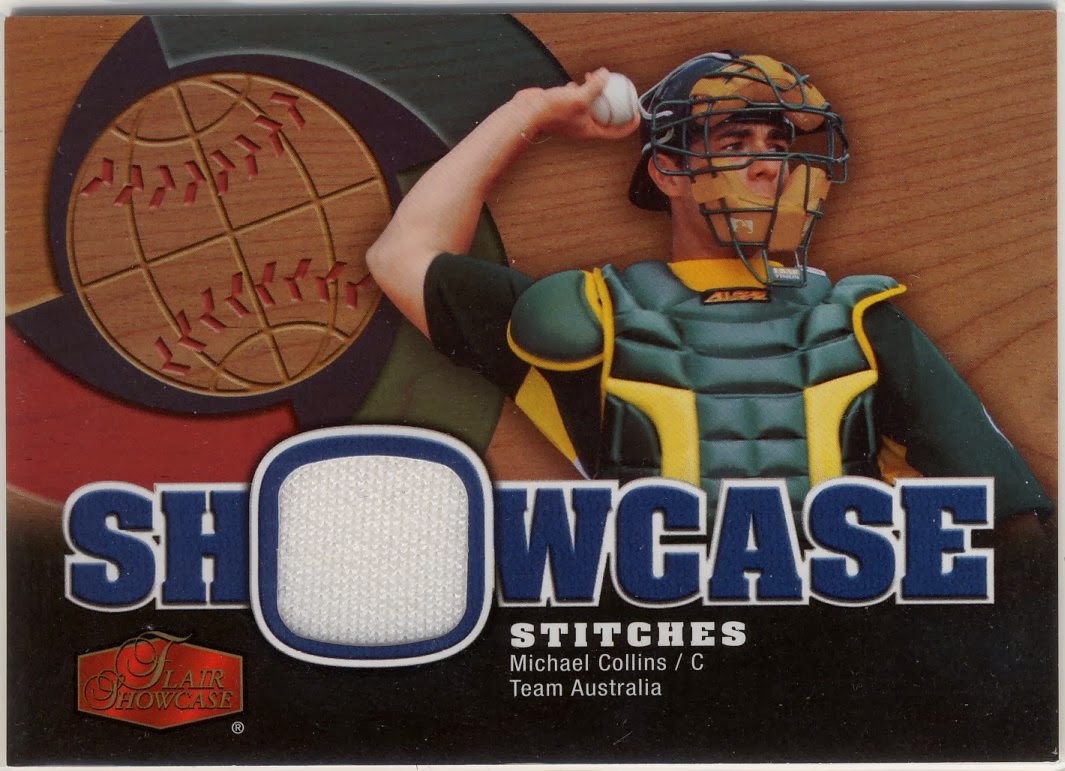 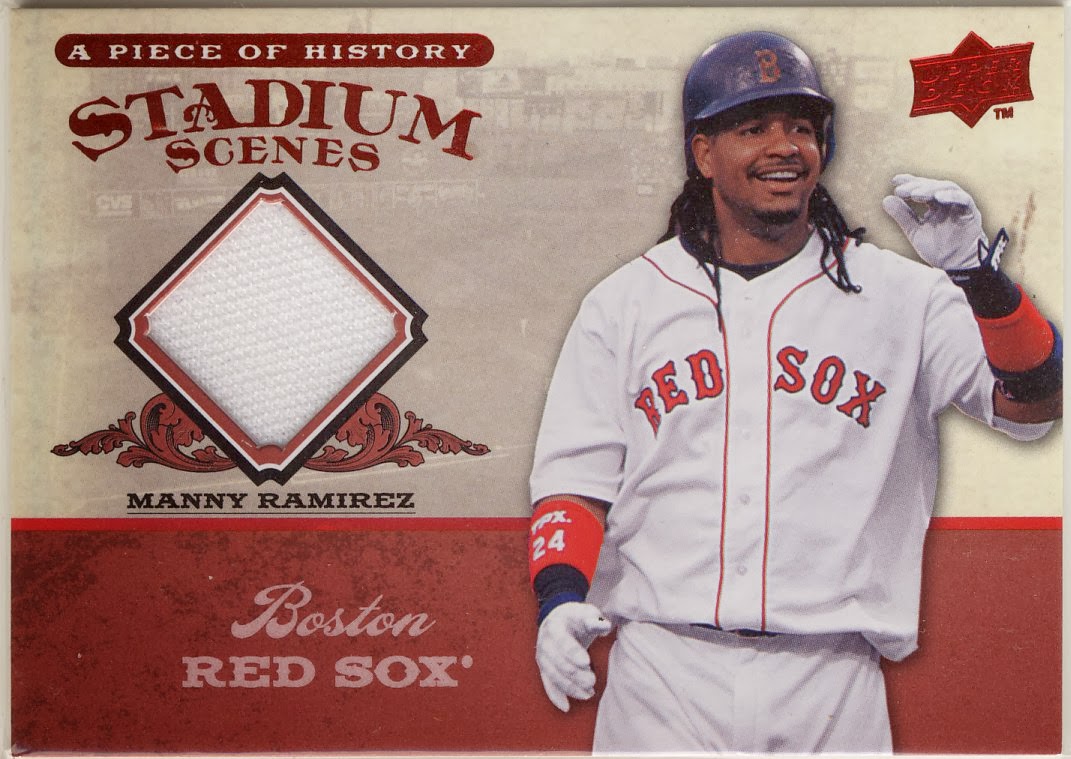 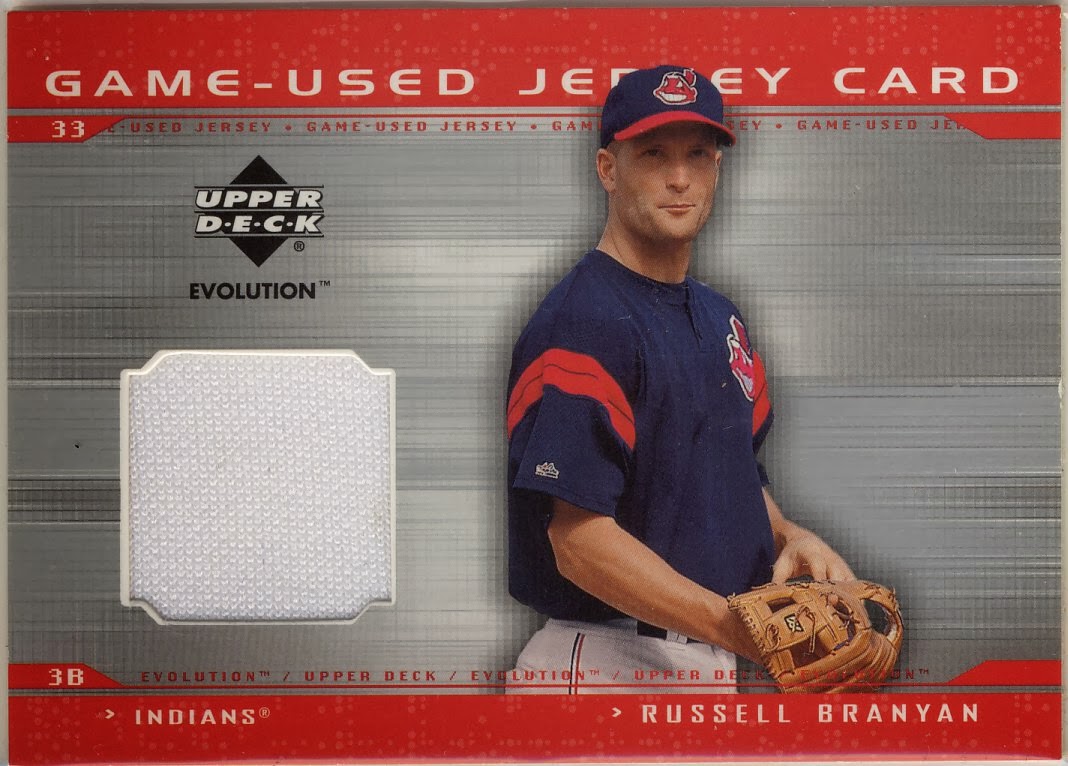 Thanks for reading and stay tuned!